This winter is far from pleasant, is it not? It is no wonder that people actually start worrying about global warming! And while some countries that used to have snowy winters are now drowning in puddles and mud, Australia is on fire. At this point there is not much we can do - some of us might say. However, it is not true. In our everyday life, the majority of us try to become more eco-friendly by segregating waste and switching to less energy-consuming light bulbs. What can we do when we go on a trip? We can stop buying water in plastic bottles, for a change. By using water filters, not only do we reduce the amount of plastic that is to be recycled afterwards, but we also will never run out of clean water. Small steps make great difference! It is vital to remember about ecology and to keep the state of our planet in mind.

Today we will hear Bart’s story, whose passion for traveling has been burning for over a half of a century! 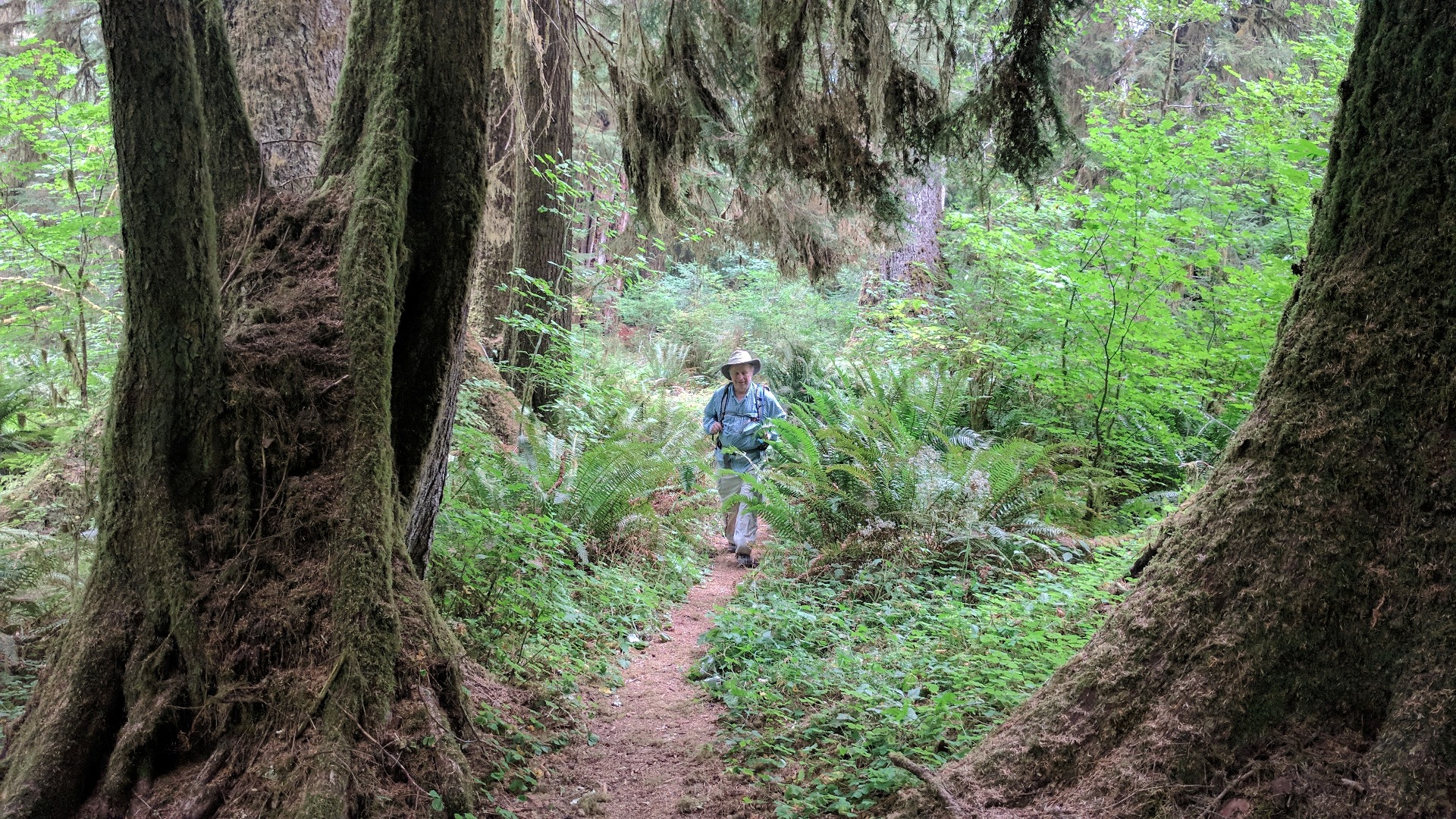 “I’m 70 and have been hiking and backpacking in the western United States for more than 50 years.”

“What first drew me to OsmAnd was its ability to do turn-by-turn navigation on trails. It showed the name of the trail you’re on, or about to turn on, the distance to the next turn, and the distance to go. These were all familiar features on vehicular GPS systems, but I had never seen anything like it for off-road navigation on foot.” 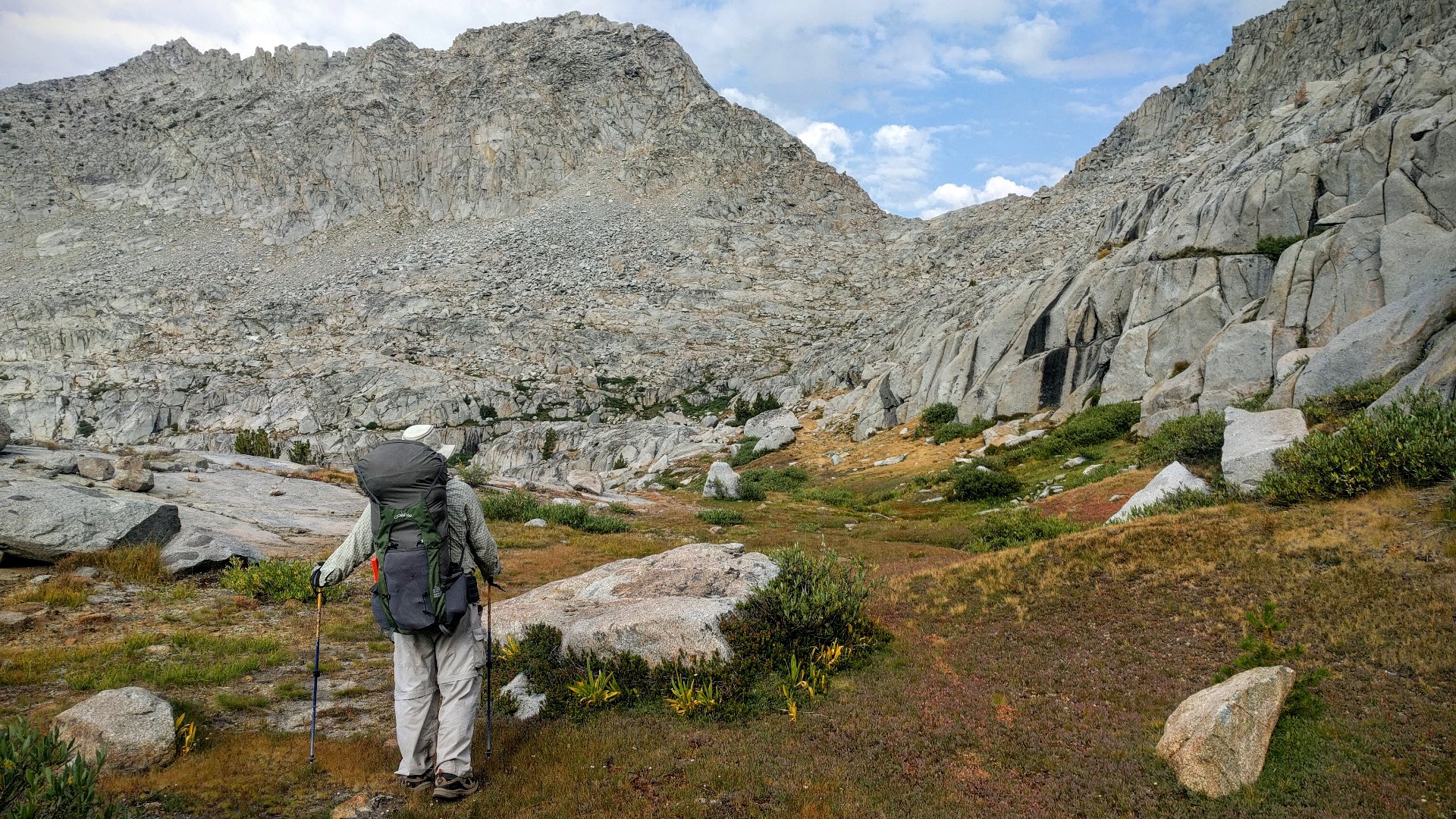 “OsmAnd’s developers later added previewing features that show the elevation and steepness profile for the route, as well as total amount of ascent and descent, which is more meaningful than simple elevation gain and loss. I find all of this especially useful for difficult trips like backpacking in the Sierra, where the hikes are challenging and surprises aren’t usually welcome. But even for short day hikes, OsmAnd provides a great summary of the walk ahead.” 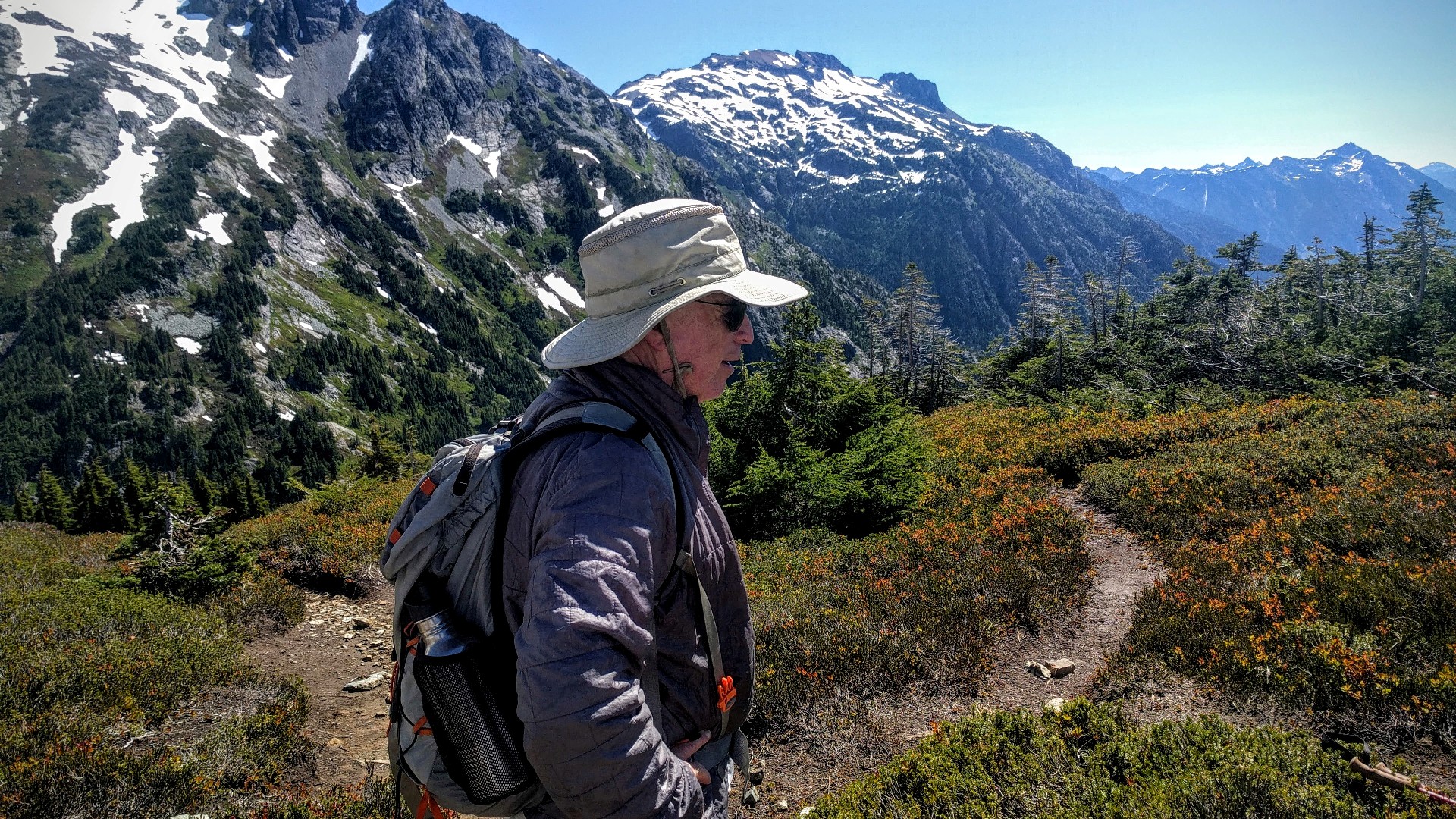 “I also like how OsmAnd allows you to change the style of the map I particularly like the Off-road style because it emphasizes hiking trails and other off-road routes.” 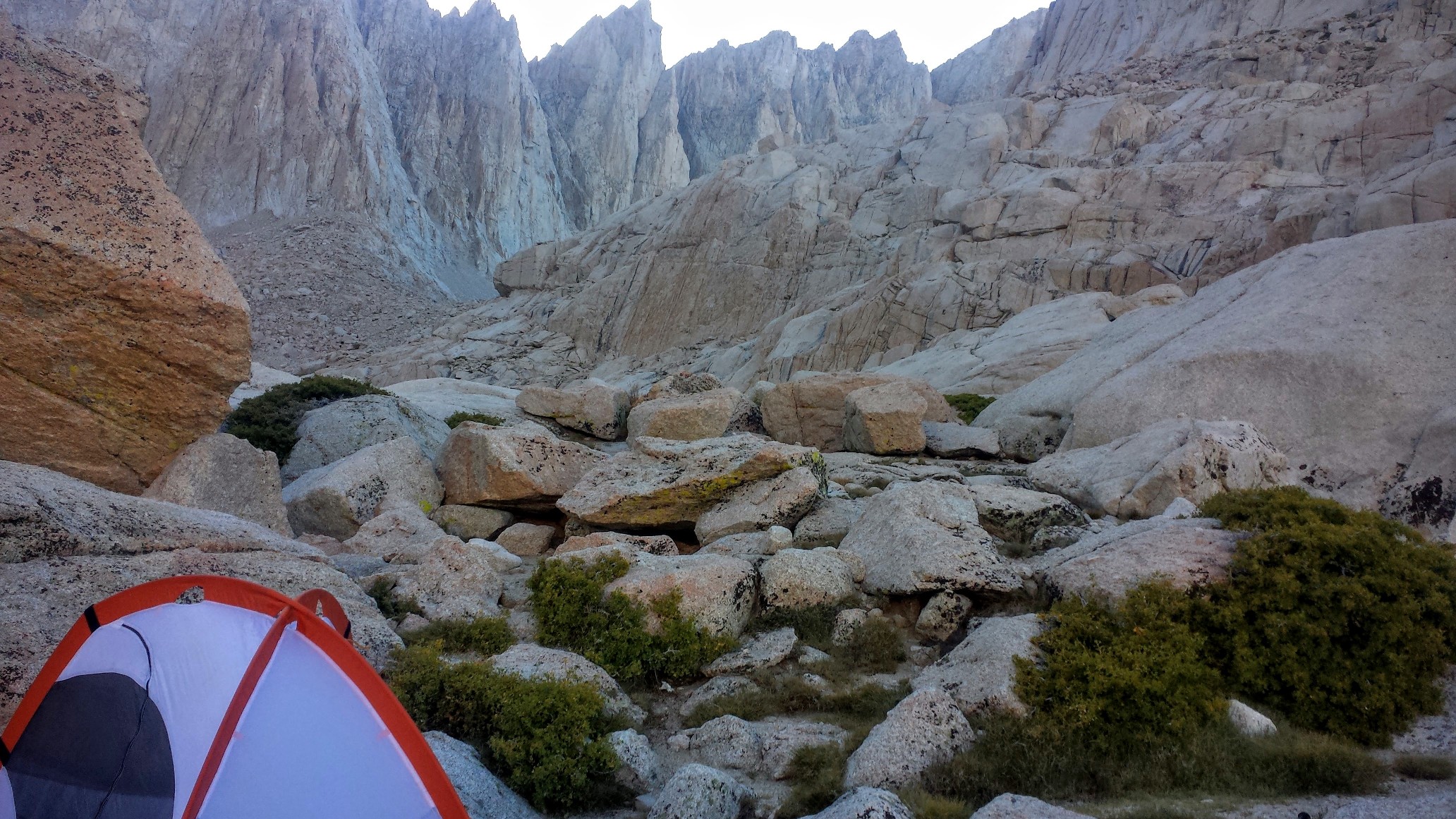 “After retiring from a 30-year career as a tech writer, I became a hobbyist YouTube video creator. My channel has several tutorials on using OsmAnd. One of my videos is on how OpenStreetMap data, which OsmAnd uses, has become the world’s digital trail map. For many years here in the U.S., the best trail maps were created by the U.S. Geological Survey. Bt the USGS no longer updates those maps, leaving outdoor mapping to commercial map makers and OpenStreetMap volunteers, who have now mapped hiking trails around the globe. I’m one of those volunteers, and occasionally I’ve had the satisfaction of using OmsAnd to navigate a trail that I first added to OSM myself.” 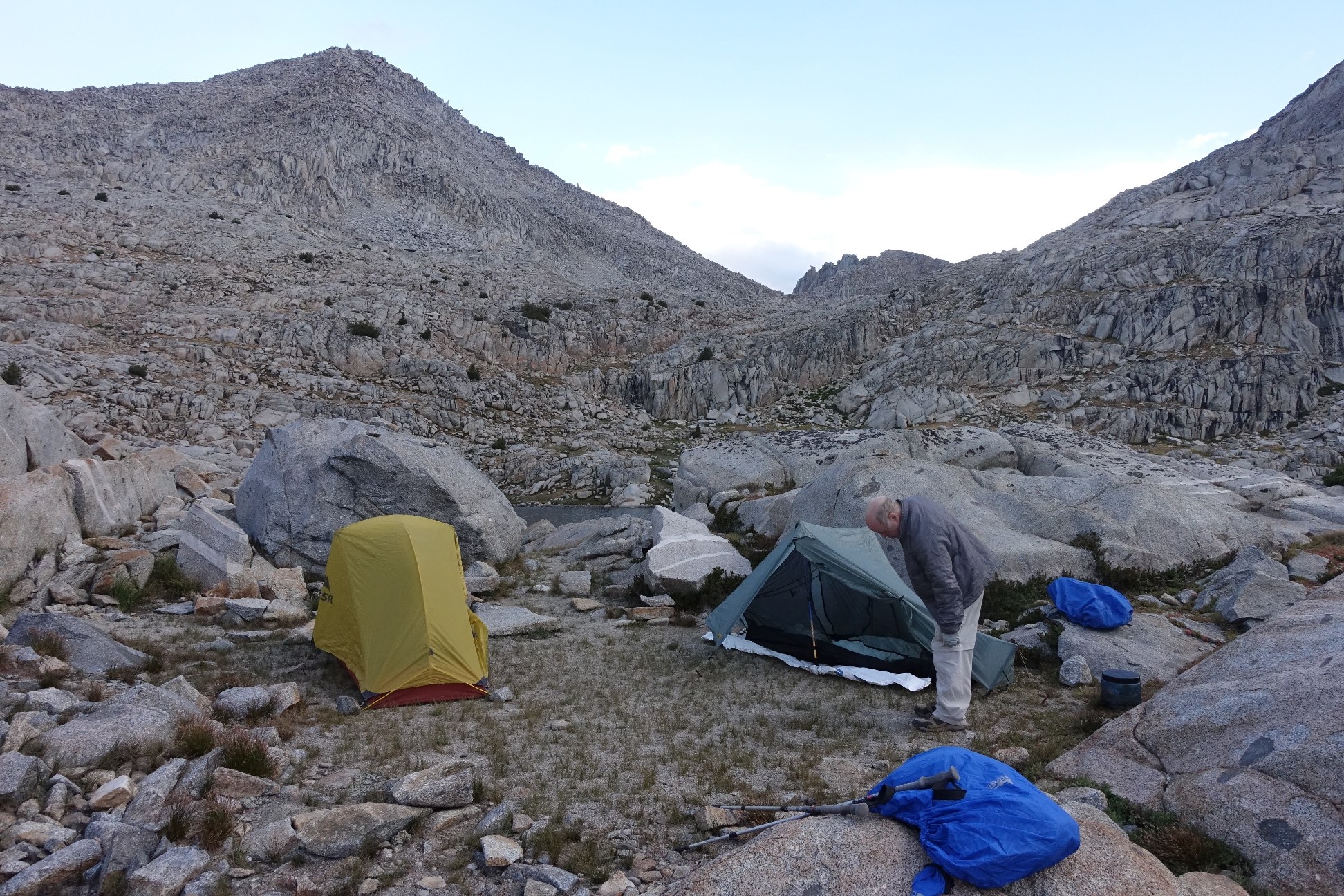 “The battery holds just fine. The app does not demand a lot, such energy consumption is considered average and this is perfectly normal.”

Can You imagine forgetting the first trip? It is nearly impossible whether it was pleasant or not entirely. When Bart set on his first overnight backpack he was neither equipped nor accustomed to harsh surroundings. 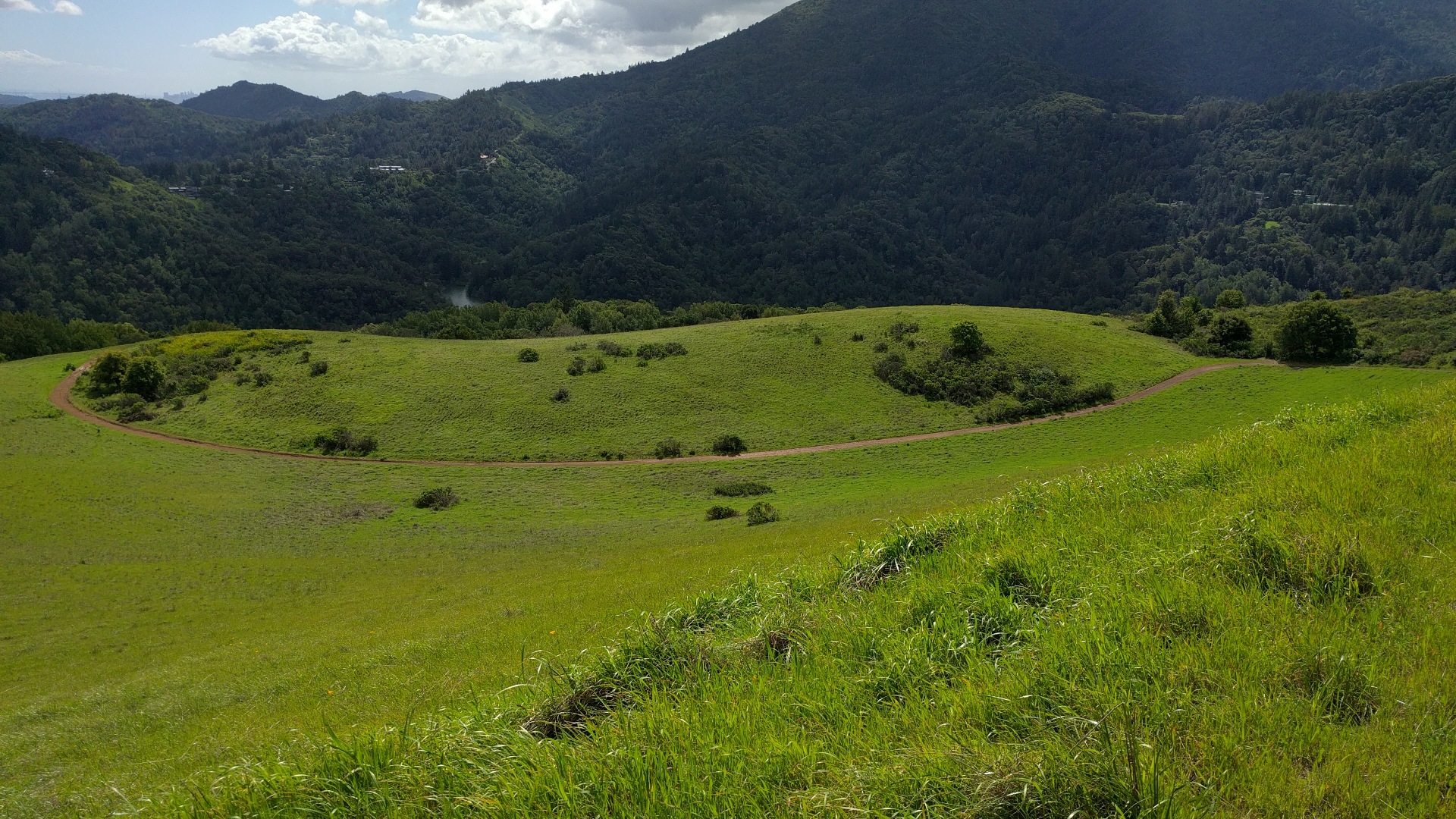 “My Uncle Jack had given me his U.S. Forest Service pack, which had neither a frame nor hip belt, so the thing dug into my shoulders. My sweater was cotton - being an LA kid, I didn't know much about wool - so I shivered away in my sleeping bag. I wore smooth-soled work boots that had zero grip on the snow, turning me into involuntary glissader without an ice axe.”

Nevertheless, Bart loved being outdoors. As soon as he had saved enough money, he went and got himself the equipment he needed. 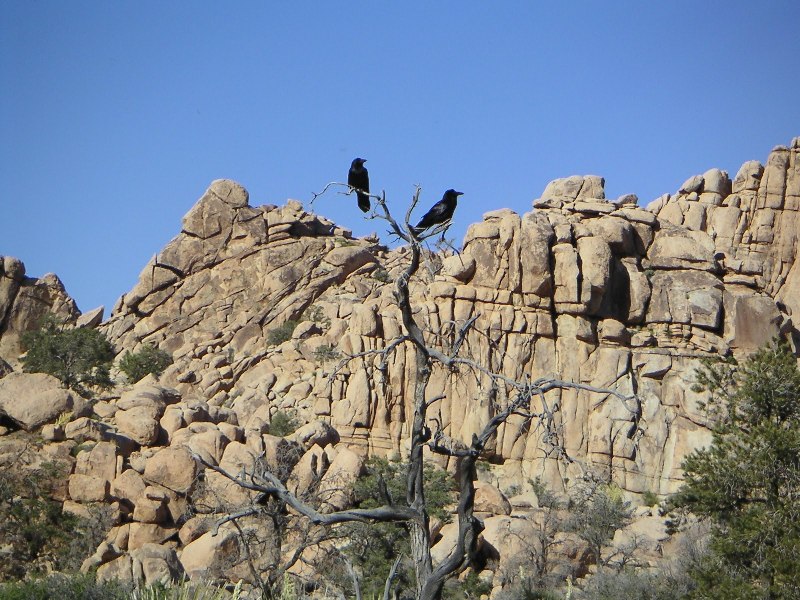 OsmAnd provides the function of Wikipedia layer. Bart says that it is like having a local guide in the pocket. For instance, he learned a few facts about the Old Town of Cracow. In Europe, were most of the cities have deep historical roots and breathtaking architecture, this function is a must! Many sights might look unattractive until one digs into history.

“One morning on a walk in the hills above the UCLA campus, I came upon a large gate fronting a massive driveway. I looked my position up on OsmAnd. It was the entrance to the infamous Playboy Mansion.”

We thank Bart and You, Dear Readers, for supporting OsmAnd!

Be eco-conscious, be courageous, be unstoppable!